2 Cool Tips on How To Edit Using PowerPoint

Small tips can make a huge difference in our daily lives as Presenters over time. Making presentations in PowerPoint can become easier when you know a few more simple things.

Some of these practices become so routine for some experienced professionals that they barely notice how much they rely on them. We decided that we should help you discover them as well.

However, this tip is about starting the Slide Show from the current slide in a small window. This window should appear on the upper-right hand corner of the screen.

Many people have this problem when using PowerPoint. They insert and image on a slide which has a background image. When your logo goes on this slide, it may not look the way its supposed to. 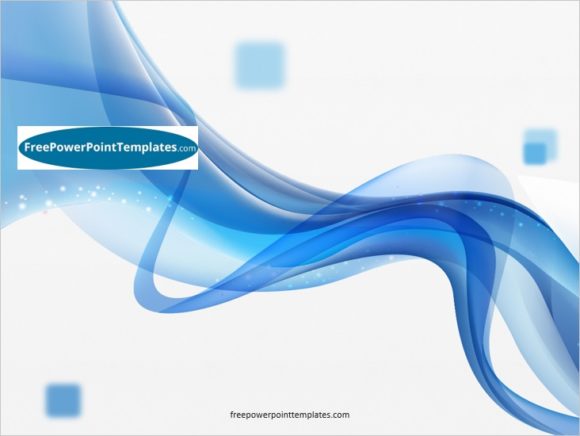 The problem is that your image is probably not in a format which supports transparency (e.g. jpeg). The proper way to fix this is by making it a transparent image in software like Photoshop. But, there’s a feature in PowerPoint that can help you do this as well. Its called the “Remove Background” feature. 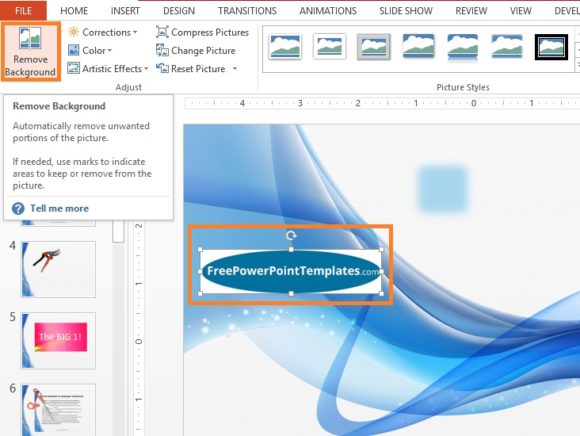 After that, it will ask you to select the area you want to keep, and it will attempt to remove the background (probably only white). The result may not look stunning, but it is better than having a white frame box around the logo. 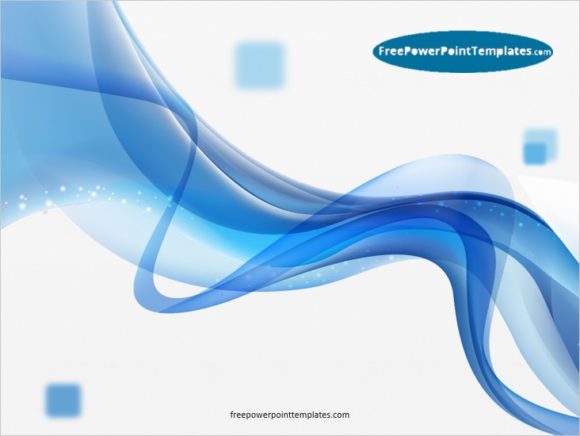