Where To Find Superior Visuals to Imitate? 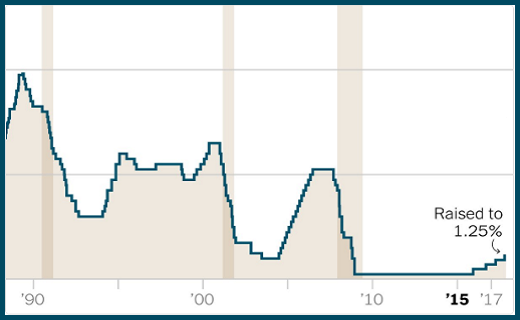 One thing you can do is take tips from real world examples of excellent visuals by various organizations. Graphics, such as those shared by news organizations are in the public eye, which means that people tend to expect more of the similar quality.

How To Get Regular Exposure To These Visuals?

You can follow certain Twitter accounts to see excellent visuals on a regular basis. I want to point out that by sharing Twitter accounts of these organizations, we are only endorsing the use of visuals in relation to data and not the content itself.

Here are some examples:

Updated: Which countries received the most asylum applications in 2015 https://t.co/kjPCq513ut pic.twitter.com/8Jc5YPMDBd

Correcting a typo in the original chart pic.twitter.com/o73l91ic2x

…while in the U.S., wind and solar already cost less than coal https://t.co/VVY9kAiH43 pic.twitter.com/PplEjRrb5T

Most of these example Twitter accounts feature graphics on Business related topics and some Political topics as well. Some of these are interactive graphs in case you wanted ideas on how to make interactive visuals for sharing on the web.

The Benefit of Using Such Visuals as Examples

Financial presentations can be confusing for the audience. Especially when they are full of numbers. Sometimes a presenter has no choice but to use spreadsheets or wrong graphs when they don’t have the tools to make better visuals for all the sets of data. By using ideas from these sources, your presentations will be way ahead of those made from simply pasting Excel spreadsheets in PowerPoint.