How To Make Headlines for a Presentation?

Improving a headline can improve a presentation quickly. And, the good thing is that you can start implementing this change immediately. But, how exactly would you write a headline which shows the analysis that you’ve put into your presentation slides? We’ll discuss just that right now. 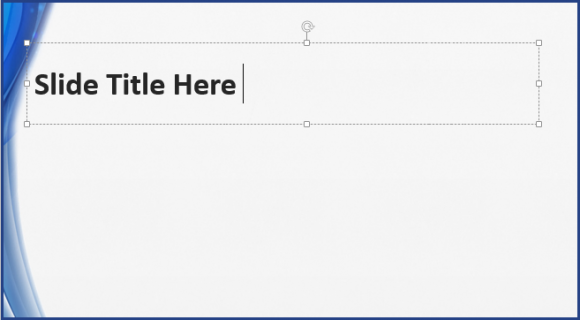 Every Slide Needs A Headline

A headline is important because it summarizes the message for everyone. Not only does it reveal the main purpose of the slide to everyone, but it also lets them know what to expect from that slide. This is a lot better than having a slide where people can’t figure out what its about.

Should You State The Conclusion Last?

You would use this type of headline if you wanted to make sure that people understand the context before the conclusion.

Should You State The Conclusion First?

You can make a slide’s heading such that it starts with the conclusion. State the conclusion first, and whatever you’re analyzing comes last.

This type of headline is used if you want to state the conclusion first to get the audience’s attention. This is the one you’d want to use most often. This one is also easier for people to understand.

Stating The Conclusion First Is Usually The Best Way to Go

Audiences usually react positively to the conclusion being stated first. John Medina writes in his book “Brain Rules”  about how the brain responds better to putting the conclusion first.

You’ll see that it is not uncommon for the information to come before the conclusion in many presentations. However, you will only see this approach work when generating hype to reveal something. But, this only works if people came to be entertained. It does not work very well if people came to be informed.

So, try to always put the conclusion first.