There’s a lot we can learn from human instincts and the products thereof. Many of us remember seeing ancient cave paintings shown to us in textbooks and documentaries. Many simply disregard them as ancient people and their meager attempts at simple things. But, in fact there are important lessons to be learned from those images.

What The Ancients Knew

There was a time when stories were remembered and passed down through oral tradition. This oral tradition meant that people were also aware of how to tell a story in a way that it would stick with the audience. They knew something intimately about how to deliver their stories. 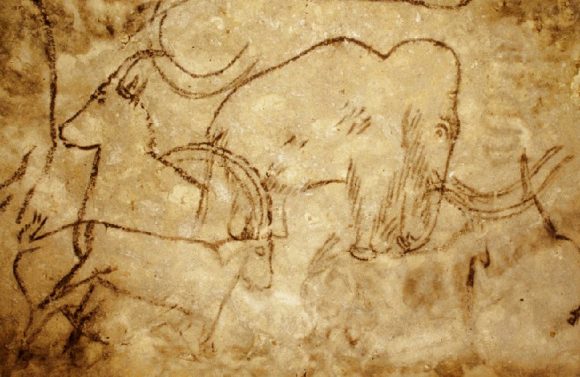 Even back then, they knew the power of visuals and storytelling. They would make their pictures using vivid contrast and accented details. The audience would follow along with the story while also looking at the picture from time to time.

Are Your Visuals Thought Provoking?

Put yourself in the shoes of the ancient human. Your audience have nothing but you and your depictions to understand something they don’t know yet. You have one chance to grasp your audience. One chance to put that picture in their mind and have them remember it in a way that they would be able to repeat it to others. Isn’t that similar to your job as a presenter?

How To Make a Caveman’s Presentation?

The ‘how’ of making an instinctively moving presentation is not very obvious. But, from seeing ancient presentations, we can understand that a lack of imagery will only hurt your presentation. Such a presentation will receive little instinctive drive from the audience. 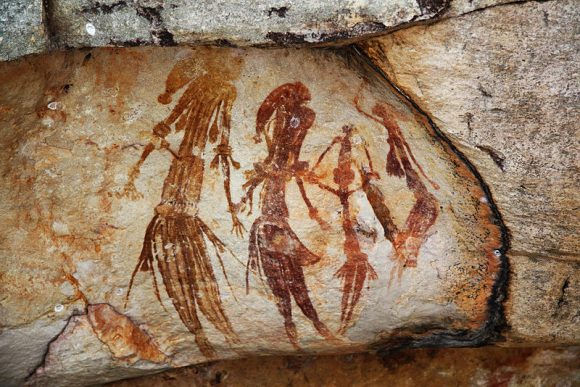 Look at some old ancient story-telling visuals and decide for yourself. These were just everyday people with a story to share with a small (or large) audience. Something that you should be able to pull of even though you’re not a caveman.