It is true that adding pictures to a PowerPoint presentation will greatly improve its reach for many audiences. But, did you know that visuals in a presentation can be more than just decoration. Today, I want to talk about visuals and how they convey meaning instead of just being wallpaper.

Decorative Visuals are there to Attract Attention

Decorative visuals only serve to make the presentation less boring for the audience. Lets face it, reading a slide with no pictures on it is kinda boring isn’t it? These visuals keep people entertained while they read the slides. They might not have much to do with the message itself. 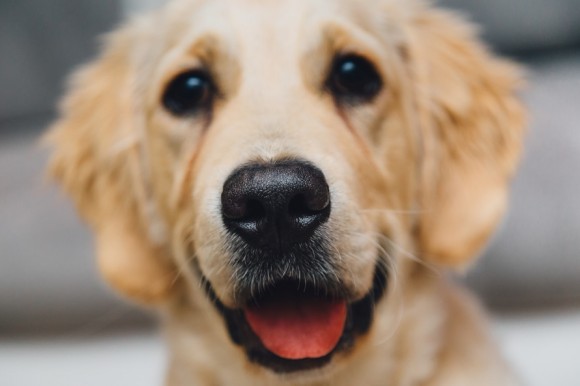 These images are a part of the content. They help the audience understand the message by giving them a symbolic context to the words. In other words, they look at the picture and derive meaning from the picture for the text in the slide. 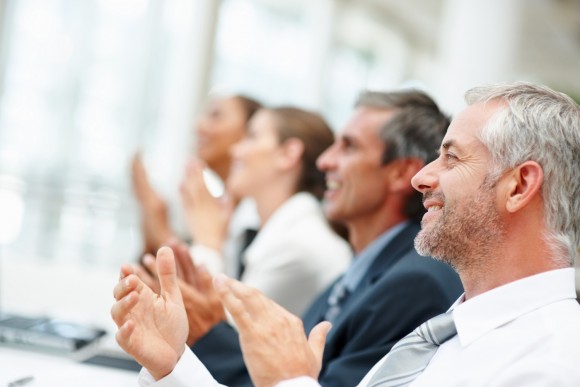 Why Divide These Two in Categories?

For too many people in the audience, visuals are part of the content. For all you know, the audience might be getting their context from the picture. This is usually the case, which is why it is important to know what visuals to use.

Most of these visuals e.g. diagrams and graphs can be made using PowerPoint. Other visuals can be made using photo editing software like MS Paint which is built into Windows. You can also choose to get them from the internet. Whatever path you choose, just make sure to select visuals deliberately. Don’t forget that the audience looks at the picture first, and then reads the text to derive meaning from it.

Group of happy business people clapping their hands by tec_estromberg [CC BY 2.0] via Flickr