Home » Articles » Presentation Tips » How To Wrap Text Around An Image in PowerPoint?

How To Wrap Text Around An Image in PowerPoint?

When you insert an image in PowerPoint, you can position text around that image. This is called Text Wrapping. You’re basically wrapping the image with text. This can be commonly seen in magazines and newspapers. 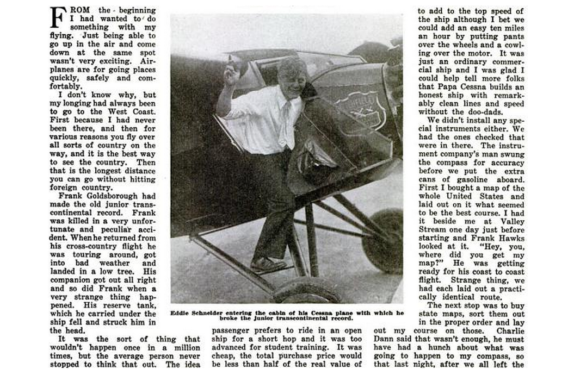 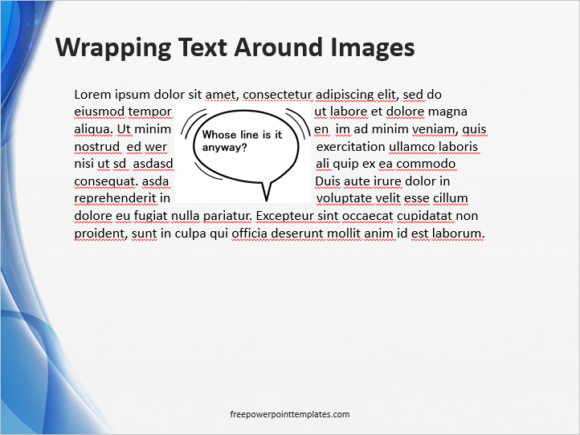 Once you’ve opened your presentation in PowerPoint, insert an image and insert the text. To wrap the text around the image, follow these steps: 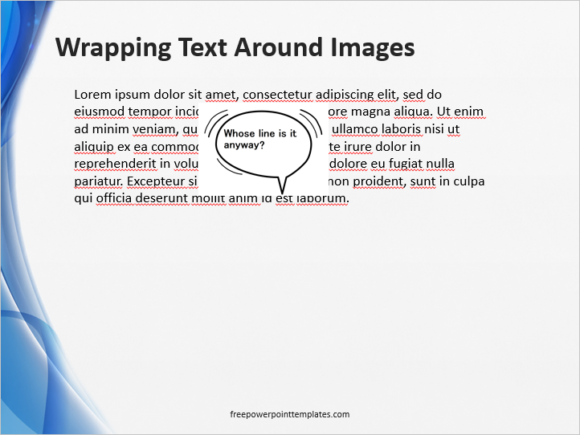 You’re basically moving text so that it is visible. Here, we have use Spacebar to move the first line from behind the image. 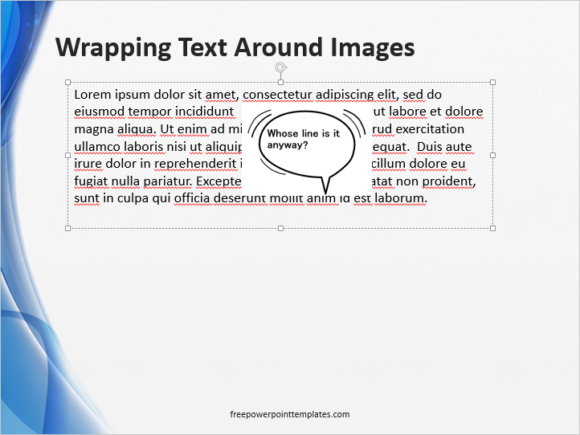 In the same way, we can move all the lines from under the image to wrap the text around it. 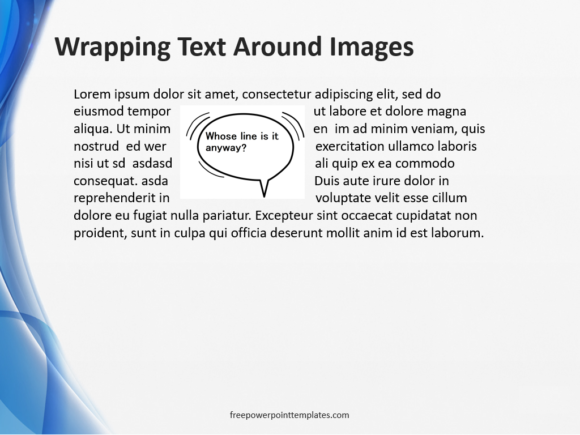 If you don’t like the image positioned in the middle of the text then you may position it somewhere else.

Text wrapping options are more readily available in Microsoft Word. One thing you can do is to use the text wrap feature in Microsoft Word, and then take a screenshot of the text. After that, you can paste that screenshot in PowerPoint. If you want to learn how do do this then please click here to read the instructions.