Home » Articles » Presentation Tips » How To Recover From “PowerPoint Has Stopped Working!”

How To Recover From “PowerPoint Has Stopped Working!”

Don’t you just hate it when the “PowerPoint has stopped working” error appears on your screen? Not only  does it mean that you’ve just been forced to close PowerPoint. It also means that some or all of your unsaved progress might have disappeared as well.

But don’t worry. You should have some good pointers on how to get rid of this problem by the end of this article.

PowerPoint freezes all of a sudden and a box appears on the screen with the message:

There are a few potential causes of of this error which include the following:

– The computer ran out of RAM (especially if slow)

– Computer was on for too long

Here are some ways to fix the “Microsoft PowerPoint has stopped working” error. 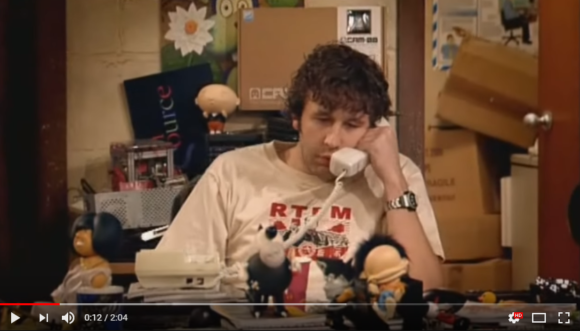 Turning a computer off and on again has become a bit of a joke, but it really does help a lot. Starting from Windows 8, Microsoft has been encouraging users to use the Sleep and Hibernate options instead of Shutting Down the computer.

So, lots of programs keep running and if one program does not close (for example), then it can cause everything to slow down. Simply turning it off and on again can indeed fix the problem with the least amount of effort. 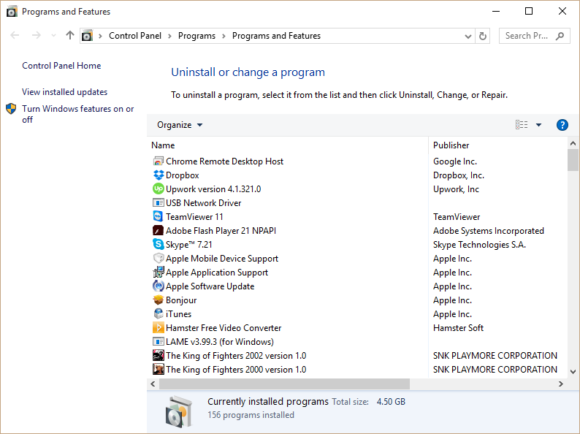 Close all unused software to make sure that PowerPoint gets the computer resources that it needs to run correctly.

You don’t really need to do this if Windows and PowerPoint are running pretty smoothly. 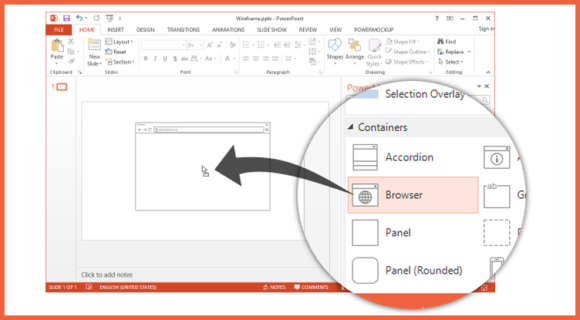 3rd Party Plugins are a big reason why your PowerPoint installation might be giving you this problem. Disabling these plugins will help you see if one of them was causing this problem.

Please click here to learn more about how to disable 3rd party plugins in PowerPoint.