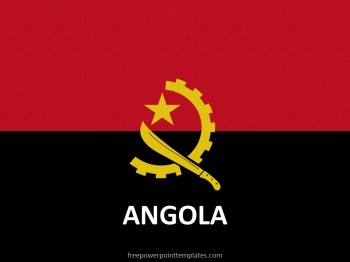 Free Angola PowerPoint Template is a patriotic theme celebrating the Angolan culture. Students representing Angola can use this free Flag template for PowerPoint to explain the sacrifice made by their ancestors. The title slide has the national flag, and the inner slides have either a black background or a red one, representing colors of Angola. The flag itself has a machete and a cog wheel, representing the agricultural workers.

Download this free Angola PowerPoint presentation to describe the wars that took place in the country, leading to freedom on November 11, 2014. Students and members of NGOs may find the template useful with its bar chart and pie chart. The figures help shed light on statistics, such as the economy, tourism, jobs, facts, census, percentage of employment, and the language of the people of Angola. 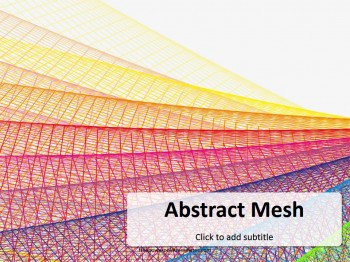 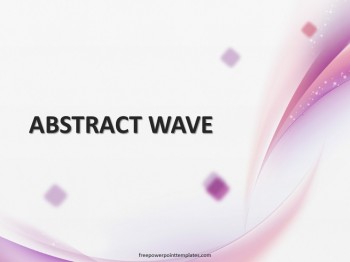 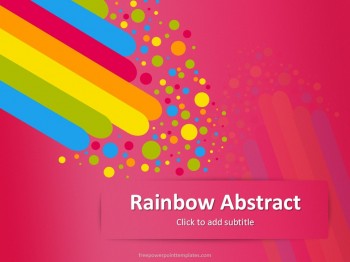 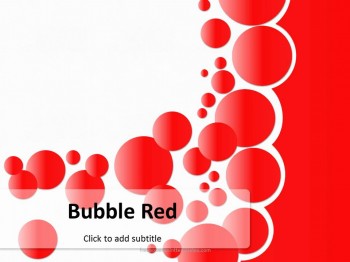 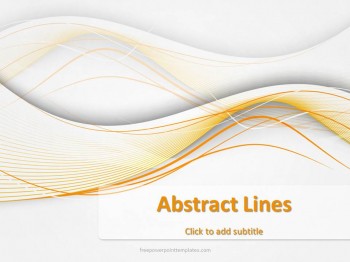 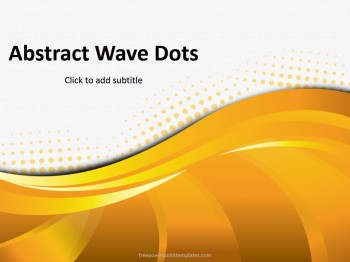 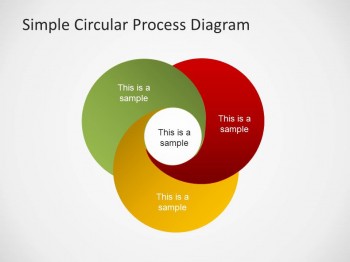 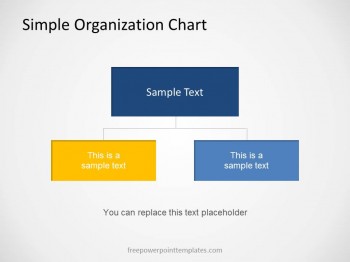 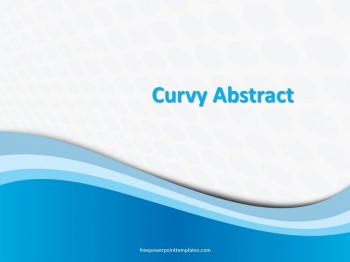 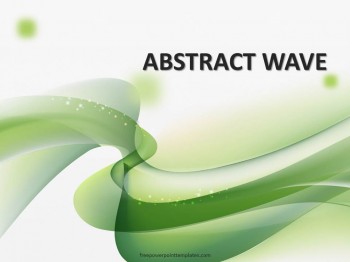 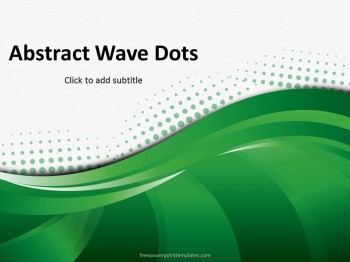 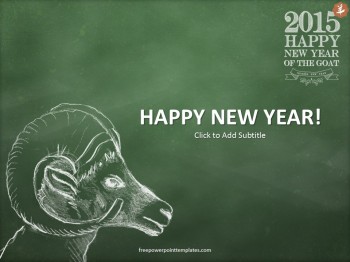